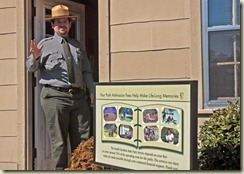 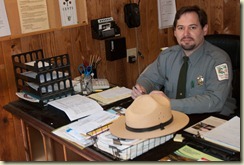 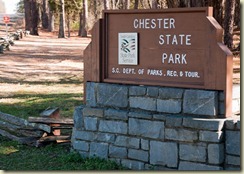 South Carolina’s Chester State Park is another of those state parks we don’t hear much about.

We don’t hear much about, that is, unless we happen to live in or near Chester County, South Carolina. This Park, with its 165-acre lake, gentle hiking trails, picnic shelters, and kitchen-equipped meeting building, is located just a few minutes drive from historic Chester, the County Seat. And isn’t all that far from anywhere else in Chester County. 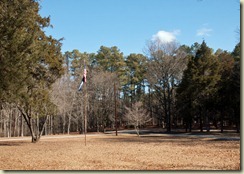 Chester is a Community Park in the very best sense of that designation. Frequently visited by the residents of Chester County for camping, picnicking, ball games, archery tournaments, and fishing. Yet, this Park also attracts visitors from nearby Charlotte, Columbia, and the Greenville area.  We’ll see why in a moment. 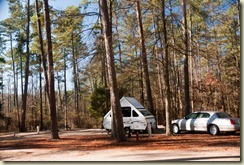 I arrived mid-Sunday afternoon, February 6th, and went directly to pull-through site # 4 to set up. As expected, the site was flat, with a solid surface, and whistle-clean. Within a few minutes of arrival, Camp Host Frank came by to check me in and answer questions. Competent, effective, friendly camp hosts add a great deal to the State Park camping experience. 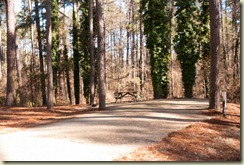 I’ve visited Chester State Park only once before, and that was at least ten years ago. Just to drive through. Since then, the RV campground has been improved considerably. The photo above is of a typical back-in campsite. Look at that solid surface. That isn’t concrete. Just very hard, well maintained dirt. A surface like that makes a big difference for those of us with travel trailers light enough to push around a bit on the site. 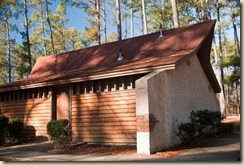 Many readers e-mail with specific questions about bath house facilities. Well, here’s the Chester State Park RV campground bath house. Full facilities, of course. like every other South Carolina State Park campground I’ve visited. It’s hard to see in this photo, but in the past few months a lot of work has been done on the outside of this early 1970s building. 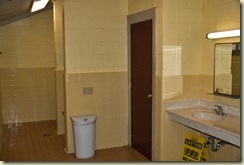 Inside, everything was spic and span. And working properly. Including the showers. The campground wasn’t busy. So, not a lot of folks around to make a mess. But counterintuitively, less-used bath houses can be ignored, with only sporadic attention. This one was cleaned at least once a day while I was there. Good to see. 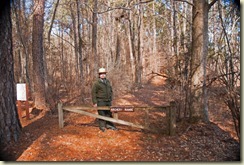 Day-use facilities at Chester State Park are top of the line. An archery range?? Well, this Park has a tournament-level range that’s maintained by a local archery club. Twenty-some stations with targets provided by the club. There may be other archery ranges in the Park System, but I’ve yet to come across one. 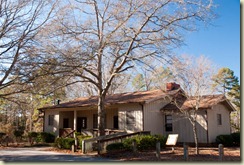 The Meeting Building, with its facilities for large indoor gatherings, is beautifully located near the shore of the lake. There’s a great view from the back porch. More on that lake in a moment. I’ll let Park Manager John Wells describe that enormous barbeque pit out back during his interview. Lots of weddings held here each year. As well as family reunions and corporate retreats. 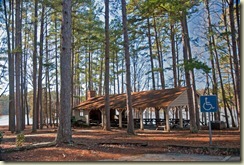 Even more actively used are the Park’s picnic shelters. Many of South Carolina’s CCC-built parks maintain these durable and practical structures. Chester has three and they’re used year-round by groups large and small. The one you see above is wheelchair accessible. With paved walkways and comfortable grades throughout. Good parking too. 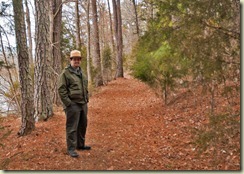 Chester, like most South Carolina State Parks, maintains an interesting walking trail. Accessible from either the public use area or the RV campground. Be sure to save some time for a walk along this trail during your visit. In the words of Park Manager John Wells, it’s “Geezer-Friendly.” That is, smooth, and not too steep. Ideal for those of us whose knees no longer work as well as they once did. 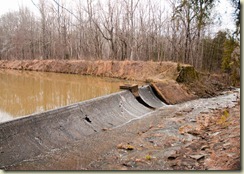 As important, a walk along this trail offers beautiful views of the lake and the near-certainty of seeing interesting wildlife. Turkeys, deer, ducks, owls, and many other critters. 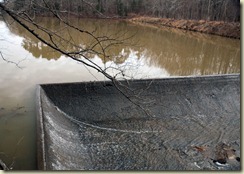 Plus, you’d get to see one of the most interesting CCC-built spillways in the whole Park system. It’s the first one I’ve seen configured as you see above. That’s a corner! Hmmm. 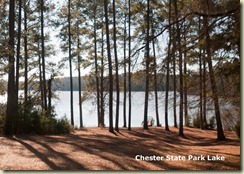 And speaking of water, I’ve got to mention something about the lake at Chester State Park. It’s fairly large at 165 acres. And since Park land surrounds all of its shore, it is maintained by the State Park Service. They must do a good job since the lake is chuck-full of fish. 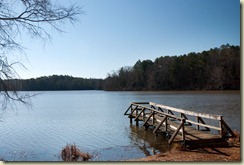 Now, it’s never a good idea to ask a South Carolina Park Manager how good the fishing is in his or her Park’s lake. Park Manager John Wells was no exception. He mentioned bass, crappie, and catfish, if memory serves. 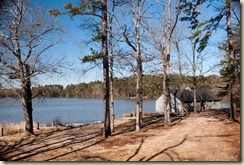 But I did have the opportunity to ask a couple of older local gentlemen who happened by about fish in the lake. They both assured me that it’s a prime fishing spot, well known in the area. One of them also said there was no need to mention that fact in any articles I might write about the Park! Oh my.

Stay tuned here. Coming up is an interview with Park Manager John Wells. He was appointed here less than a year ago. But he’s had a long and interesting career in the South Carolina Park Service. 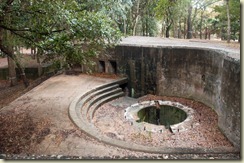 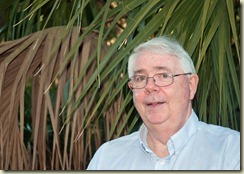 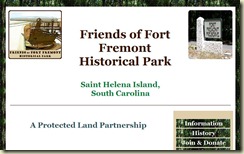 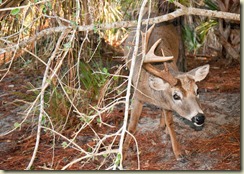 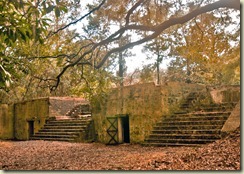